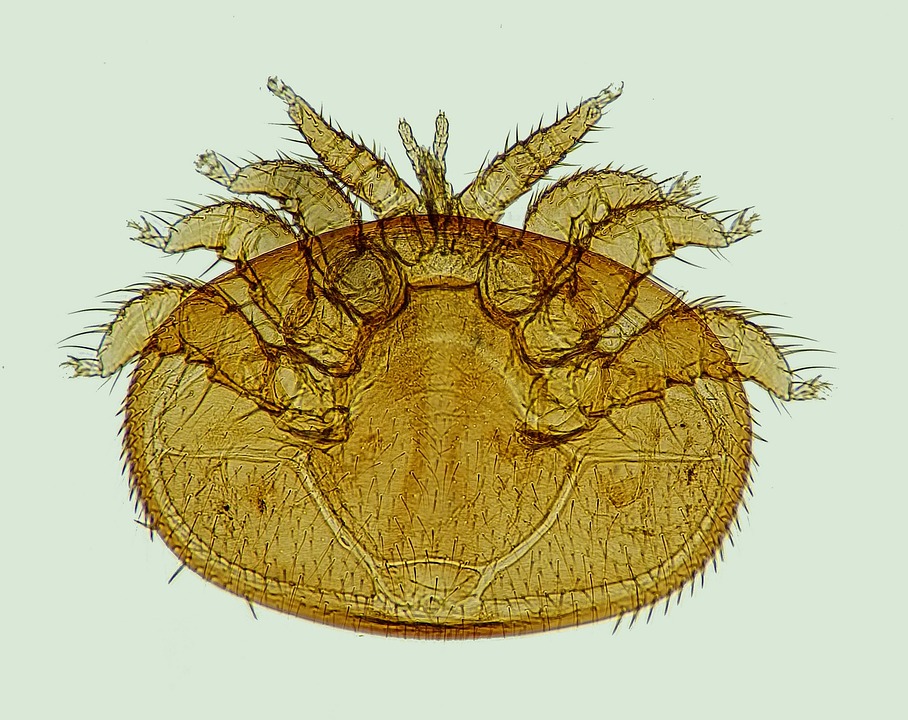 The creativity of some animal species is almost unbelievable. Read the article on a mutating mite population that attacks Czech beehives.

Varroa destructor could be easily overlooked with the naked eye. This parasite grows to an average size of 1-2 millimetres, however, in recent years caused the death of almost one third of the bee colonies. Extensive losses force beekeepers to intervene, most often by using veterinary products. In beekeeping there is only a small amount of mite-toxic substances that at the same time do not endanger the bee and carry the minimal risk of transferring residues to honey. One of the most used substances, that fulfils these requirements is tau-fluvalinate, which could be found in several authorized products. Frequents and incorrect use of these products since 1990s has led to the growing mite resistance in Europe.

Mite resistance is associated with the point mutation of the gene, when change of amino acids in the sodium channel occurs. Sodium channel is responsible for the transmission of nerve impulses in the body of the parasite. When applied correctly, sodium channel binds the tau-fluvalinate molecule, stops the transmission of nerve impulses and the parasite dies. In individuals with point mutation no death occurs, and repeated application even strengthen the mites and the probability of their selection during further reproduction. Scientists have compared hundreds of mite samples that have been collected over the past eight years. On average, 9% of the samples contained resistant individuals, 56% contained individuals sensitive to tau-fluvalinate, and the remaining 35% individuals from both categories. After recording the results into the map, two outbreaks of resistant mite populations were discovered in southern Moravia and western Bohemia. The results of the study are encouraging, because the outbreaks did not spread during the reported period. Resistant populations also appeared in several other locations and disappeared in the following years. According to scientists, this is because mutated individuals are less viable.

Scientists recommend regular rotation of products. During the research, they developed an easy phial test method. Thanks to them, the beekeeper will find out which parasite population he is facing and consequently knows whether to use tau-fluvalinate based product or alternative treatment.

The complete scientific paper can be found here: